You are here:
Computer TipsMicrosoft Windows 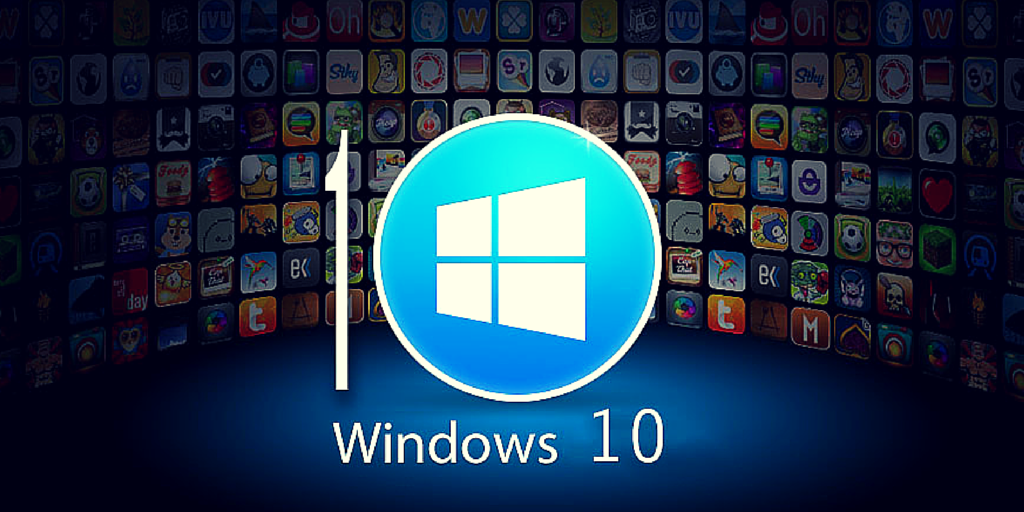 Microsoft has announced that the next version of its operating system, Windows 10, is in development and available for preview and to be released soon.

But what happened to Windows 9?

So for those who are interested in a free copy of Windows 10, I would recommend that you download the technical preview version of Windows 10 before July 29. (You can likely find a Windows 10 icon at the bottom of your system in the task notification area)

Beware, the technical preview version may have a few bugs in it. I personally have not encountered any bugs or crashes in my use of Windows 10, but you need to be aware of the potential problems that may arise.

One note of caution is that to make sure that you are doing regular backups with Win 10 because if it crashes, you will need that backup.

Is Microsoft Windows 10 any better?

That is a good question. Windows 10 is very slow in loading, taking almost three minutes on my HP laptop.

On the surface, one cannot see many changes, but under the hood, the software will be more technically advanced and faster.

One change is the search bar, now called Cortana, which pops up when you are having problems. To fully activate this app, you will need your windows password. You can ask Cortana to search for anything, and she will help you find it.

I tried to play my Bond 50 DVDs in Windows 10 and these DVD would not play on Cyber Power DVD without an expensive upgrade, which did not make me a happy camper. The same DVDs played in Windows 8. So Cyber Power DVD has limited functionality in Windows 10 unless you want to upgrade for a hefty price.   And, the Microsoft Store will not let you download any free apps at this point.

Windows Internet Explorer (IE) has been replaced by the new Windows Edge browser which has some new functionality. (I am wondering when Microsoft will declare IE dead and stop releasing updates for the browser.)

One can now make notes on websites and store them in Windows Edge.  The Edge search box is in the lower left-hand corner for easy access. Your downloads, favorites, reading lists and history are all collected in the Hub and are accessible in the right-hand corner of the browser.

I found the web tools in Edge, such as making notes and drawing on the website, fantastic. These notes can also be saved for future reference. However, these tools were not always available or reliable with some other websites.

Microsoft’s offer of a free Windows 10 upgrade has caused some consternation among users.   One worry is that Windows 10 updates are automatic and mandatory. Some are worried about their loss of freedom and what Microsoft might install on their computers such as adware, advertising Microsoft products. Then there is the rumor that Microsoft will be moving to a subscription basis for its operating system and in essence charging for updates after the first year of use.

Along with those concerns, some wonder if Microsoft’s plan is to use the preview version users as guinea pigs to resolve any issues so that it can later sell a much-improved version of Windows 10 as an enterprise version to big corporations.

My thought on the subscription issue is that one can always revert back to the old operating system. When I downloaded Windows 10 onto my computer, Windows 8 was saved to a file marked “Old.”   I also have Windows 8 in the recovery partition on my computer. So I feel that it is very low risk for me if Microsoft starts doing the unthinkable.   However, most users do not have the tech skills to use these reverse options.

As the adage goes, “There is no free lunch.”