You are here:
Microsoft WindowsNews 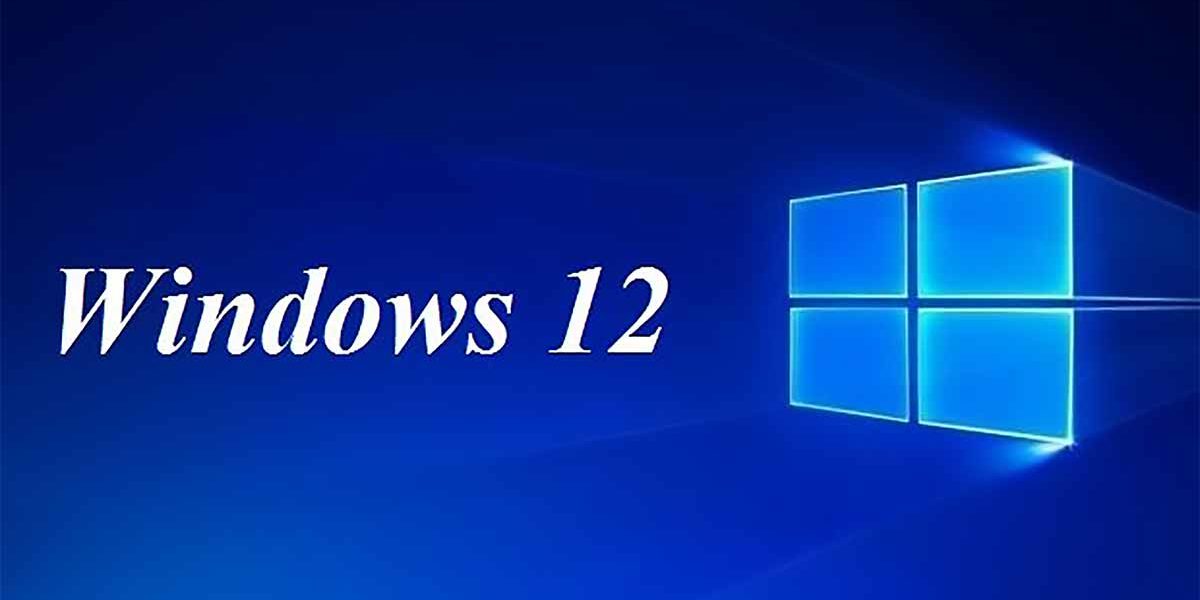 What happened to Windows 12?  December 2019 came and went and Windows 12 did not appear as it was rumored.

It appears that Microsoft will not be doing a new operating system but improving on Windows 10 for 2020.   Microsoft has already released its first major update called 19H1 which was released in May 2019. Microsoft will be dividing its future major release into two: a full-fledged update and a secondary patch update.

The 20H1 update will focus on substantive improvements and be released in March or April of 2020.    I have already reported on the improvements in 19H1 several blogs ago.

Microsoft may aim most of its improvement at enterprises and the following will apply to enterprise users.

One of the changes will be to incorporate Amazon’s Alexa into Win 10.   This will be integrated as a Cortana skill that controls voice activation.  So you can yell at your laptop to turn on Alexa. Another improvement will be to reduce the inking latency. The actual device will be able to set the inking latency instead of Windows.

Windows will add an extended Calendar app to add new events.  To get this, click on the date and time on your taskbar and a small flyout will allow you to events.

Another tweak is a rotation among CPU cores to give better performance and reliability. This rotation policy will distribute work among its favored cores.  It could also help the longevity of CPUs. Windows 10 S was originally designed for only apps in the Windows Store, but now administrators will be able to send managed Win 32 to windows 10 S machines.

Notifications can now be turned off at the source. Originally one had to go to settings to turn it off.  Windows will now integrate its search function in Cortana to include File Explorer.

Microsoft is planning a light version of Windows which will be a stripped version of Windows 10. This OS will be directed to lite devices like Chromebook, HoloLens 2 and dual-screen devices. It has the code name “Santorini” if you should see it elsewhere.

Now Microsoft is planning on a cloud restore feature which will be similar to Apple’s restore feature.  Gone are the days when the purchase of a new computer will have a CD of the operating system. This was useful when you had to replace the hard drive and needed to reinstall Windows.  Now you will be able to download a copy of windows from the cloud. However, you will still need to have windows on your computer with an Internet connection.

There is no talk of Windows 12 or any new version coming down the pike.  Since Microsoft is adding new features to Windows 10, it appears that this will be the last operating system. There is talk that Microsoft will operate Windows as a service and may ask for a yearly charge for it. This won’t make people happy but it will make Microsoft richer.