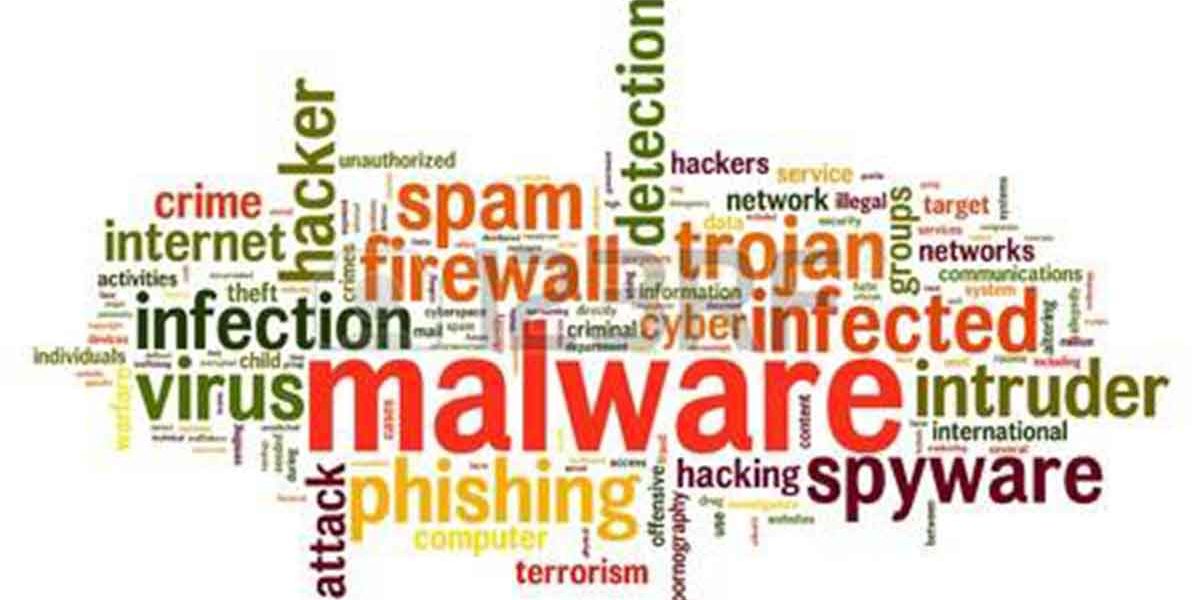 I guess I should keep a list of all the dangerous malware that I have removed from my customer’s computers over the years. It would become a very long list.

Are viruses and malware the same thing?

But first let me distinguish malware from viruses. Part of this answer will direct you to the appropriate threat protection you should use.    Viruses have been around for quite a while. I can remember removing viruses from Windows 3.1. That probably dates me but I have been around computers for quite a while. I passed all of my Microsoft examinations in 1997 and was Microsoft Certified in 1998.

Actually, the old viruses, per se, aren’t used by cyber criminals very often. Today, infections like worms, keyloggers, and rootkits are prominent, and antivirus protection has evolved to counter those threats. Malware is the more comprehensive term and includes viruses and the above mentioned threats.

Antivirus protection usually is directed toward worms, Trojans, and other dangerous viruses. Anti-malware protection deals with the newer threats such as polymorphic malware and zero day threats.

Now anti-virus programs have announced that they protect against malware but there are a lot of holes in that promise. After running an anti-virus scan, I run a Malwarebytes scan and remove the malware that the anti-virus software missed.

One of the newest threats is called Micro Cover, which displays fake ads and coupons for online shopping sites that make it attractive for those surfing the Internet.   This malware then increases web traffic for its malicious link where hackers earn profit. It comes on your computer because you invited it when you downloaded free software like Adobe’s flash player and PDF converter programs.

Micro Cover alters the setting and registry of Google Chrome and other web browsers so that it redirects you to malicious sites.   It is very dangerous because it collects passwords, banking details, and credit card information from your computer to sell to cyber criminals.

Examples of dangerous malware include TDL4 rootkits and bootkits.

Also, some malware may make changes to your proxy server which are impossible to change and block your access to the Internet. I did two repairs of proxy servers last month.

You might have the best protection in the world but if you install free malware programs unknowingly on your computer, you are dead meat. Now some anti-malware programs may warn you of the download, but others will not.

And, that is why you need to be proactive by running your anti-malware program periodically even though you paid for automatic scans. I do it myself to have my computer free of malware.  I get a lot of malware on my computer because I download freeware associated with my computer repair. Sometimes you can be proactive by reading the user agreement and unchecking the boxes of the other free programs. But who has time to read those long, small print end user agreements?

Another type of similar scam activity is the number of self-help or remedial programs to speed up your computer or to remove pop-ups advertisers use. Sometimes these pop ups freeze your computer until you call their number to repair your computer.

These are very bad malware programs and are basically scams which bad companies profit from. Avoid any type of program which claims to help up speed up your computer. Most are basically malware scams.

Get a reputed tech to help you remove these scams and pop-ups and to up tune your computer, like Perry’s Computer Repair.