You are here:
Microsoft Windows 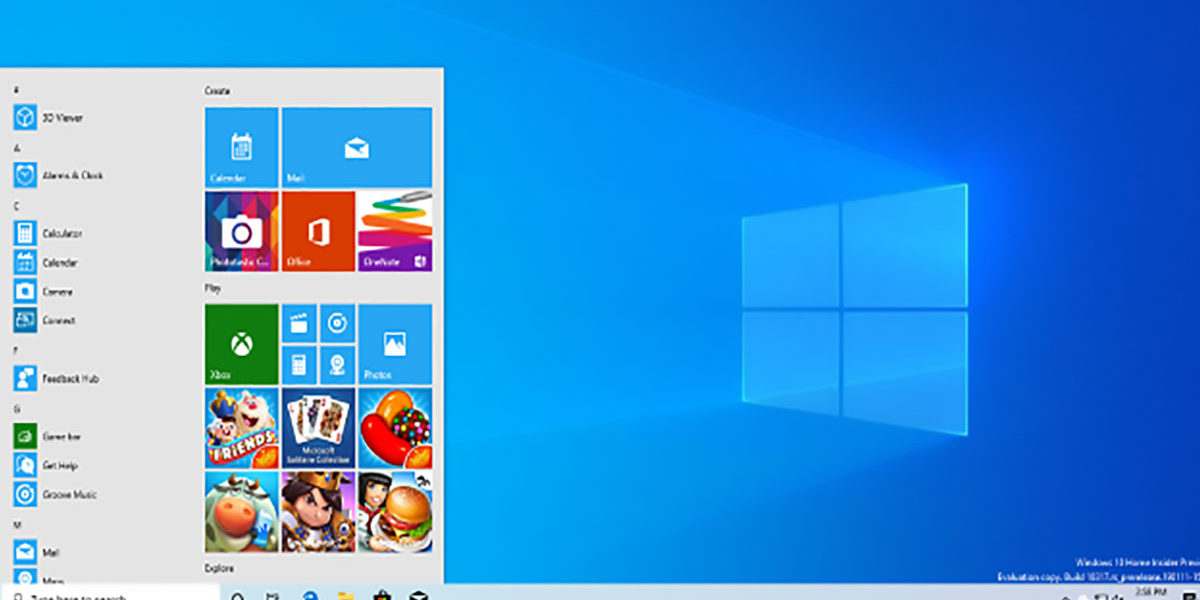 To get the new update you may have to do it manually because Microsoft is using a batched distribution which will go out in groups. Microsoft is making changes to updates and in the future, you will control your updates. After the May update, you will see a notification and decide whether you want the update. The big updates will occur every 18 months and will include all security fixes. Microsoft probably realizes that this operating system is about as secure as it is going to get.

By the way, Microsoft is preparing Windows 12 for a release soon. What happened to 11? Microsoft decided to skip 11 like it did 9. But that story is for another time.

What made Windows 10 faster? Microsoft was able to fix the Specter scare which was due to a CPU flaw. Specter was a design flaw in the CPU which allows programs to escape their restrictions and read other program memory spaces. Microsoft patched Windows to avoid those Specter attacks which slow Windows down. With the May update and not getting technical, Microsoft was able to institute fixes to remove that problem and the result was a much faster computer.

Part of Microsoft’s solution is to use 7 GB of your storage and call it reserve storage. This would be no problem for you unless you do not have enough free disk space. If your disk space is limited, you will have to delete some of the temp files and trash on your computer.

Microsoft has played with the colors making its features lighter. It has added two modes: Windows mode and App mode.   The start menu, taskbar, notifications, action center sidebar, print dialog, and other elements can be made light instead of dark.

These are only a few of the changes. There are at least a hundred more changes which I could mention. A lot of them are buried and you will have to dig them out yourself. Most of them you will probably never use, but they will be there if you need to use it.

I really think that Microsoft is testing out these changes for Windows 12 which will be coming out soon. So get ready for the new windows.

If any of these features mystify you, call Perry’s Computer Repair, 443-783-2269, for enlightenment.