You are here:
Computer SecuritySmartphone 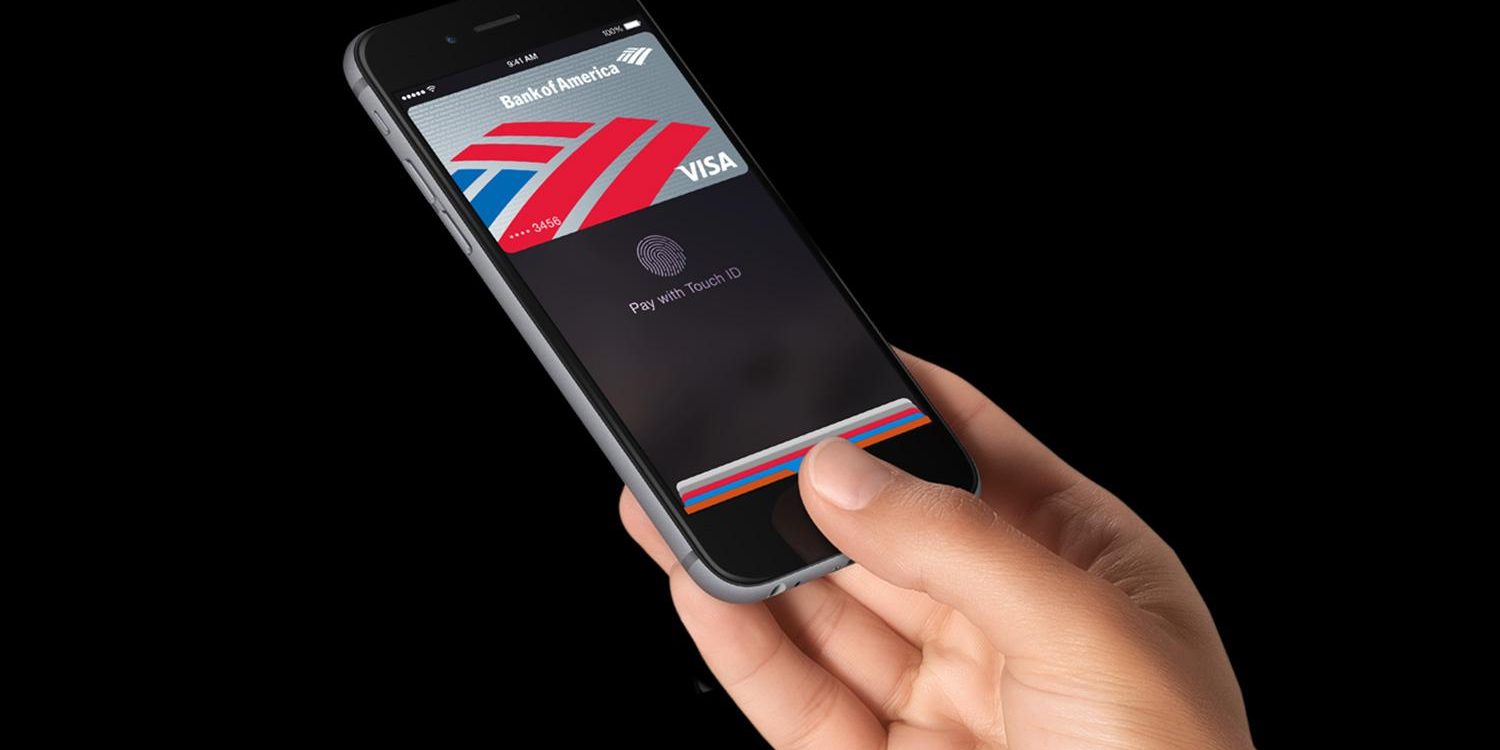 Waving your Apple iPhone at scanners to pay a charge sounded so easy, but now increasing fraud is bringing this high tech phenomenon down.  Cherian Abraham, a mobile analyst says that about six percent of Apple pay purchases are done with stolen credit cards.

Criminals have been loading stolen credit cards onto phones and this has attracted the attention of banks and retailers. Setting up a mobile wallet previously had been a arduous process and the new  iPhone 6 and 6 plus made it so much easier.

Downloading the IOS 8.1 was the longest part and the setup took less than five minutes. It was this easy setup without additional security that is leading to its downfall and the easy fraud.

Online fraud makes the merchant liable than the bank or credit card company. Apple blames the banks and says it needs to better scrutinize its Apple pay customers.