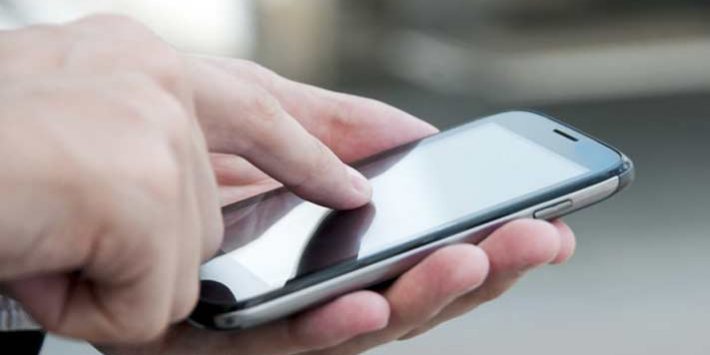 Cyber threats have increased dramatically during 2016. According to the FBI, there’s an average of 4,000 ransomware attacks per day. Wow! A lot of people must be losing a lot of money. 13 billion a year is spent by the private sector to protect against cyber threats and more is spent every year.

Steps if you become infected

You should use an antivirus and anti-malware software to protect your tablet. If you do get a virus, follow these steps for virus removal for android tablets.  Go to safe mode on your tablet. To get into safe mode on your android: While the tablet is on, press your power button until options come up.   Then tap and hold power off until you see safe mode. Then tap OK. Go to settings and remove malware. In safe mode, apps cannot operate and so malware is immobilized.

If your tablet is acting funny because of malware then using a factory reset can often solve problems that you may be having. A reset will wipe your tablet. So you will need to make a backup copy of your data. For a Verizon tablet, go to settings and scroll down to backup and reset. Follow instruction for the reset. For an android device, press the power button and the volume up button. For an iPad, connect your iPad to a computer and find your iPad in iTunes.

How to keep your mobile device secure

The best plan is not to get any malware or viruses on your tablet to begin with. Since over 20% of free apps contain malware, this might be hard to do. I would read app reviews before downloading strange free apps.   Avoid public hot spots if you can and if you are doing your banking, use Secure Socket Layer (SSL), which encrypts data being sent and received. Websites that use SSL start with “https.”

The most dangerous malware are Shedun, Shuanet and Shifty Bugs which are found in 20,000 android Apps. These are root malware Trojans which means they take over your entire tablet. They even change the recovery part of your system so that even a factory reset doesn’t get rid of it.  So you have two options: reflash your ROM or buy a new one.

There are new variants of ransomware, such as Locky, and anti-virus cannot simply stop Locky. To protect your tablet download Malwarebytes www.malwarebytes.org to protect you tablet against malware.   Malwarebytes also has new software called anti-ransom ware. It is in the beta edition.

20 percent of the 15 million apps on cells are malicious. There are two types:

For example, a text message from your bank, carrying a one-time authentication code, which could give hackers access to your bank account. To remove malware on a cell, boot into safe mode and go to settings and find the malware app and delete.

Tech support scams are always on the rise

Let’s talk about scams.   Tech support scams are a million-dollar industry and have been around since 2008. A pop-up appears on your tablet or cell phone saying you have a virus. You are asked to call a number where you are told that virus removal or repair is necessary. You are asked to pay an amount for the repair. Many times they will pretend to repair your tablet.   Another type of similar scam activity is the number of self-help or remedial programs to speed up your computer or to remove pop ups advertisers use.  Sometimes these pop-ups freeze your computer until you call their number to repair their computer.

Scams are dangerous when the ‘technician’ requests to have remote access to your computer.   He then takes control and tries to prove you have viruses.  He then says he will remove them for a price. If you fail to pay, he will disable your computer in some manner.