You are here:
Computer SecurityHardware 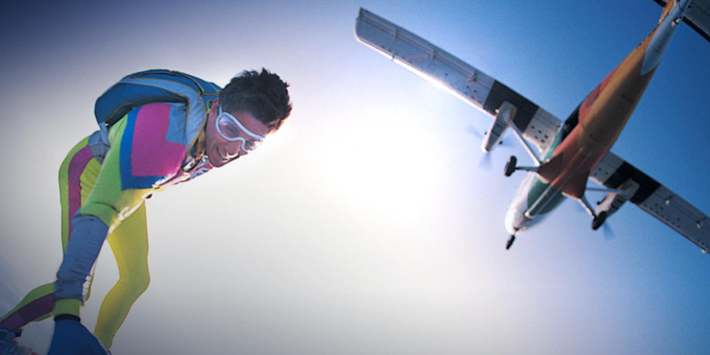 Intel now has entered computer security with a big splash when it announced last Fall the sixth generation of its CPU family, the I7 V Pro also called Skylake. The behemoth corporation hopes that this CPU will make people especially small businesses more excited about their work computers. It wants to transform the business workplace and drive change to its nth degree.

Wow! On January 19, it hit the market with a big splash. I am excited at these advances!

Today 50 percent of data breaches are caused by stolen or compromised credentials. The average cost of a security breach to business is 5.9 million dollars. So this new tech breakthrough is a welcome savings to business?

This new CPU has come at a time when business is looking to plug the gap. Intel calls it a hardware authentication feature, and says it can’t be hacked because it is implemented in the hardware of the system rather than the software on the computer. In theory it sounds nice, but I believe it when I see it.

To further help business, Intel is showcasing also the Intel Unite application which has

But the most interesting feature is the ability to give added security to your computer. You probably use a password to protect your system which would be a single factor. This CPU gives you additional protection through a multi factor approach.

Tom Garrison who is Vice President and General Manager of Intel Business Client Platforms, in the IT Peer Network, says, “To put it mildly, these platforms are incredible and are undoubtedly the best business PCs ever.” Thus, this system is being hyped and pitched to small and medium businesses.

The Intel Reference Platform is touted by Intel as a new system or platform. Will it put antivirus programs out of business? Intel says that software that steals credentials through viruses and malware are “rendered ineffective.” Garrison says that “Intel delivers a

Intel says that its products available from computer manufacturers will not be identical and performance thus will vary.

What are potential costs?

Initially there will be a startup cost to buy this tech breakthrough and costs will be higher for the new technology. A MSI workstation, for example, will cost $2099.00 with an I7 Vpro. A quick review of laptops with the new Intel I5 will cost about $200 or more than what you would pay. But these costs may come down as competition increases.