Technology is at the heart of everything Perry’s Computer Repair does. Learn more about the latest hardware, patch versions, hardware security, and more from an expert, Perry J. Mitchell. 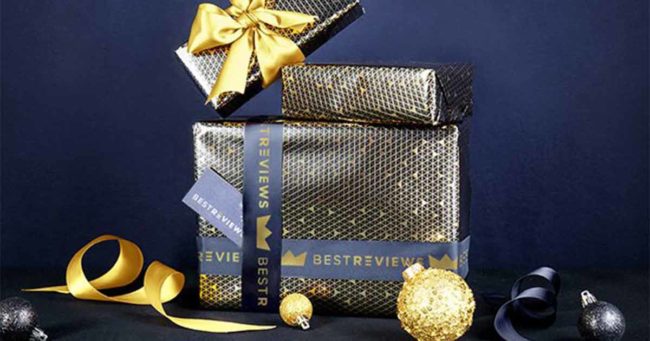 Shopping for Christmas, check out these choices!

My first recommendation is the Apple watch which is a great gift for the active person. The Apple Watch is a smartwatch that connects to your iPhone delivering notifications making calls, sending texts or running apps. 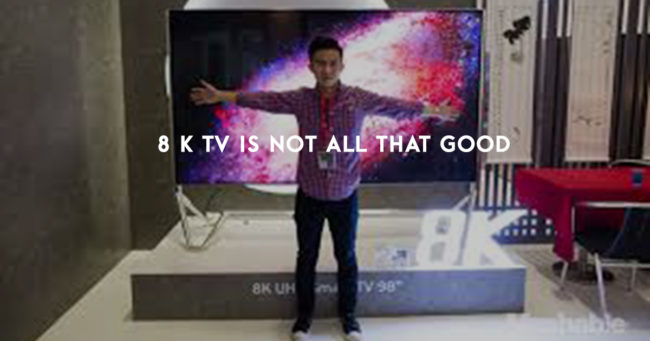 8K TV is not all that good

Recently, I was called to install a wall TV. This is not the thing I usually do, but I thought it would be a change of pace. So because of this experience, so I am going to make a few comments on the new 8 K TVs. In the market for a new TV, choose… 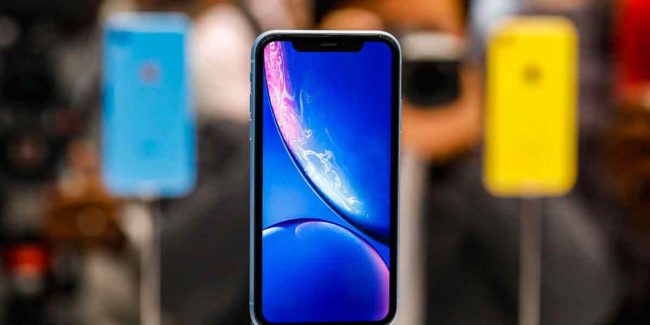 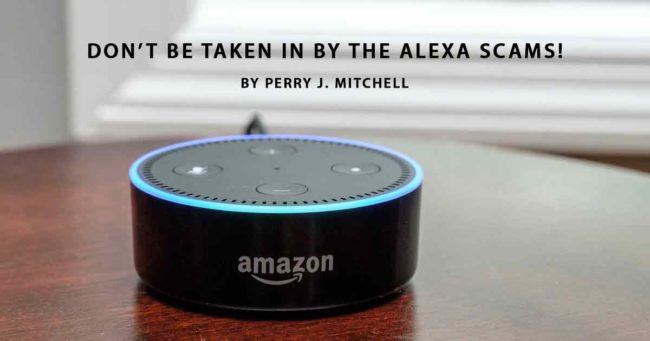 Don’t be taken in by the Alexa scams!

Alexa and its rival Google Assistant are taking the world by storm. Alexa keeps expanding its functions every month to include calling and messaging, news and information, smart home, playing Alexa’s games and voice shopping. Alexa can tell you the weather, the time, the day, set an alarm, make a list, etc. The list is becoming endless and so Alexa is becoming an important adjunct to one’s life. People, however, are having problems setting it up because they are not computer savvy or they have connection problems with their home network. 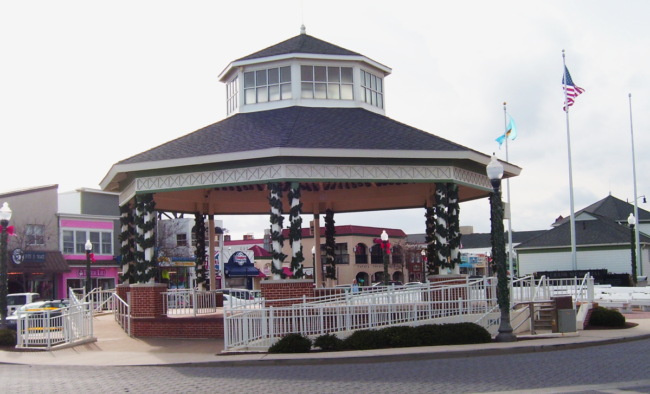 My first recommendation for a tech Christmas gift is the new MacBook Pro, which introduces the Touch Bar. This new tech revolution is a touch sensitive glass strip above the keyboard and is an innovative way of interacting with your laptop. It replaces the function key and places tools at your ready when you browse your content. 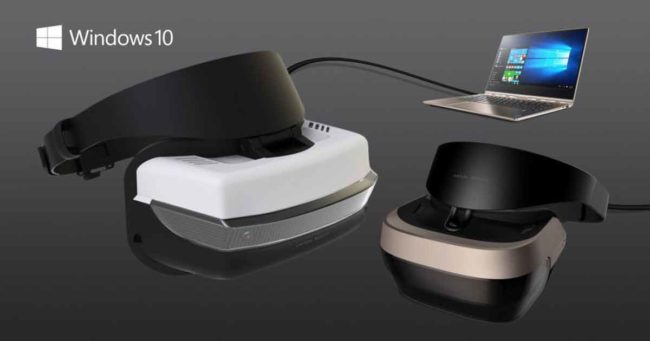 Microsoft has announced one of the most significant developments in Windows 10: Mixed Reality. I will be getting a Windows 10 mixed reality update as part of my membership in the Windows Insider Program and probably will write future blogs on this new and astounding development.
Mixed reality is breaking down the barrier between the virtual and physical reality. Using a virtual reality device (Hololens) and seeing your hands as you work on a 3D image of a real object is wild. With this device you can bring in a holographic image of another person and collaborate with him.

Almost all of us have home networks because we have many computers, laptops, printers and mobile devices that need Internet access. Routers provide that access and allow us to extend the range of computer devices inside the house and sometimes outside the house. But what about security involved with routers and home networks? 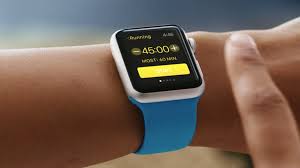